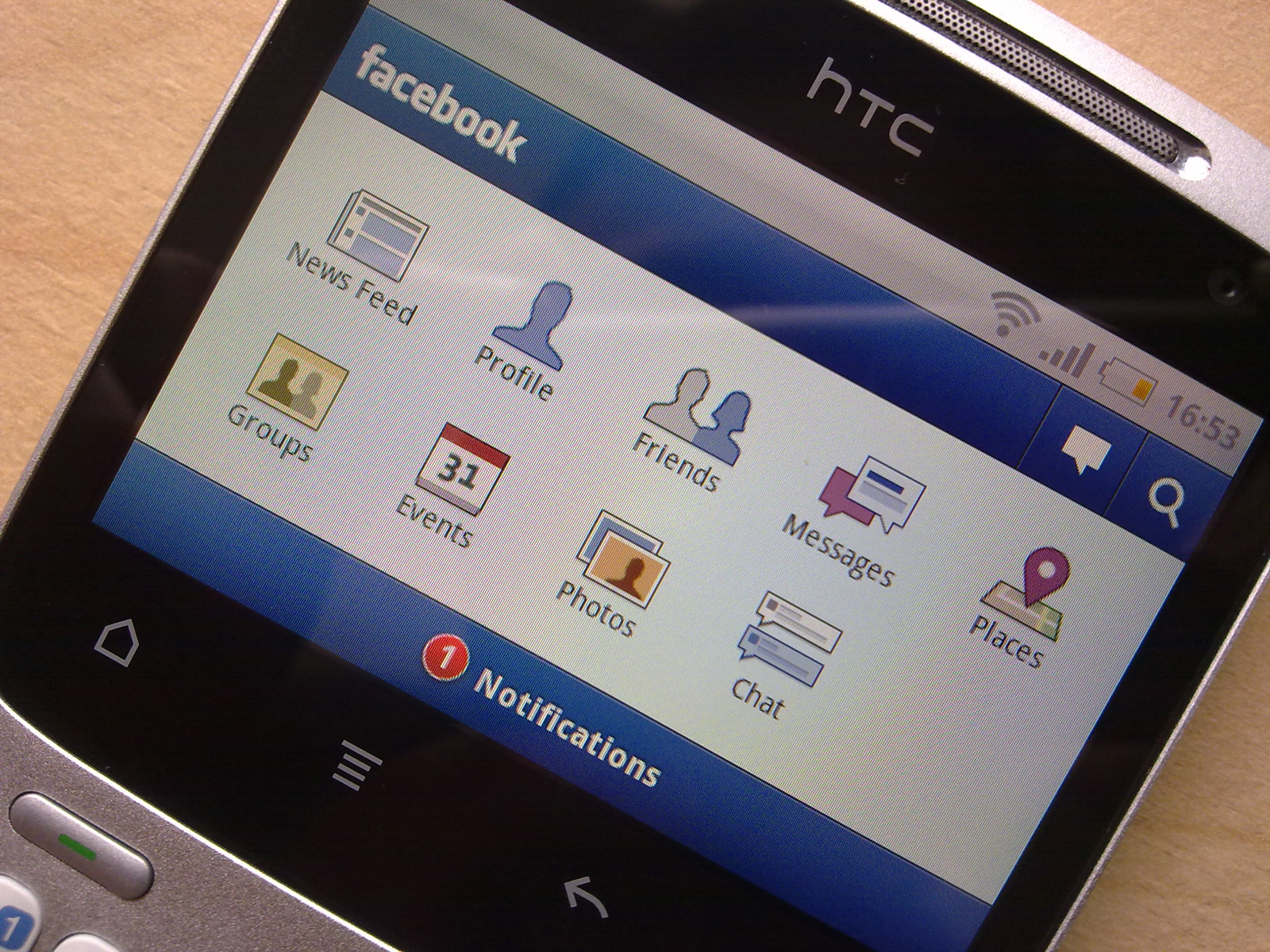 Have you got a Facebook account? Is your login your real name or a nickname? People from the Facebook can block your account in case you use a nickname. They blocked an account of a Native American girl, Lone Hill. Her name didn’t look like a real one. She had to show them her ID and then they opened her account again.

There are more problems with accounts of the Native Americans. They have to show their IDs and can’t use their own alphabet.

The Facebook says that people should show their true identity. You should know who you talk to. That’s right. But where’s our freedom? Can’t we have a secret identity for the Facebook? Why not?

Do you have a Facebook account? What about your login, do you use your real name or a nickname? What if I told you, that in case you belong to the second group, your account could be easily blocked, because you don’t meet the company’s standards? Are you staring at those questions and thinking I’m crazy? Are you rolling your eyes and shaking your head in disapproval? Read on, guys.

Once upon a time, there was a young Native American woman with a poetic indigenous name Lone Hill. She would happily use her Facebook account to meet her friends. All of sudden a big bad guy came and kicked her off. She was very surprised at first, but then she learnt, she was accused of using a fake name, which is unacceptable.

Lone Hill had to go a long way proving, that her name was real. She had to submit one government-issued ID (e. g. a birth certificate, passport) or two other forms of identification (a yearbook photo or a library card). Eventually she did show them her ID and got her account back. But would we really call this a happy end?

Our story about the big Facebook doesn’t end with this girl, whose name reminds me of a Jane Austen’s book. There have been more cases. Some Native Americans were forced to translate their names from their alphabet to English and others were made to prove their identity. What’s more to it, the Facebook has refused to accept names of some LGBT members.

Are you asking for the reason? First: someone has reported those people’s names as fake, second: it’s the company’s policy. They want people to show their real identity, so everyone would know, who they communicate to.

Well, I understand their point. The internet is full of sickos, it’s important to protect ourselves every way possible, but on the other hand, this is still internet. Isn’t one of the beautiful things just the possibility that I could keep my privacy to myself or that I can share what I want with who I want? Where does our freedom end and the lobby and nosiness of a giant company start? But this is not my place to judge…

company’s standards – principles of a firm
stare at – look directly (often with a wide-eyed gaze)
disapproval – disagreement
indigenous – native (originating or occurring naturally – in a country, region, etc.)
to kick off – to throw out
to prove – to establish the truth
to submit – to formally send a report or request
government-issued ID – an ID approved by a government
yearbook – a documentary book published every year
eventually – at some time later
to remind of – to bring a memory of someone or something into someone’s mind
Native American – a member of any of the indigenous peoples of the Western Hemisphere
LGBT – lesbian, gay, bisexual, transgender
company’s policy – a set of ideas or plans (politics, economics, business) of a firm
sicko – a weird person
nosiness – inquisitiveness, a huge curiosity

Assholes in the workplace