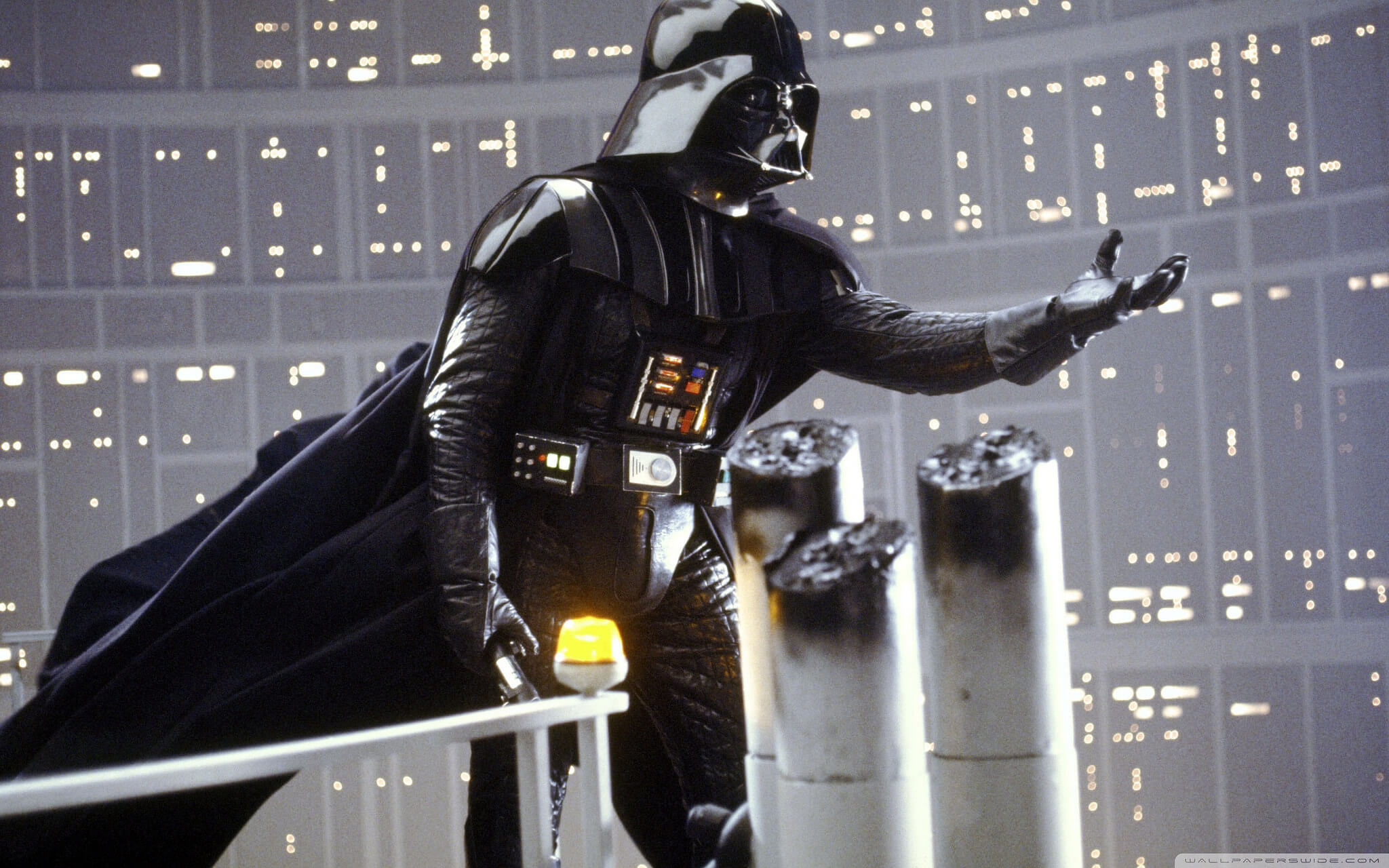 Star Wars: The Force Awakens broke all records within the first weekend it appeared in cinemas – $529 million was taken at the global box office. It is then clear that we would like to look at the plot.

The original Star Wars trilogy was a great expression of father-son struggle. The quote “Luke, I am your father.” is one of the most memorable. At the center of Star Wars is the story of Luke Skywalker and Darth Vader. Luke must destroy his father but cannot bear to do so. This might have an inspiration in Freud and his theory that every man wants to murder his father and have sex with his mother.  However, Luke refuses to kill his father – it is the Emperor who does.

The new Star Wars succeeds and fails on its closeness to the original trilogy. It repeats the story that once worked.

When Kylo Ren, son of Han Solo and Leia, kills Solo in a key scene near the end of the movie, a genuine pleasure appears on his face.

The story presents the core of human identity. And the really successful parts of the story are those ones that plug deep into the psychology of sons who want to kill their fathers.