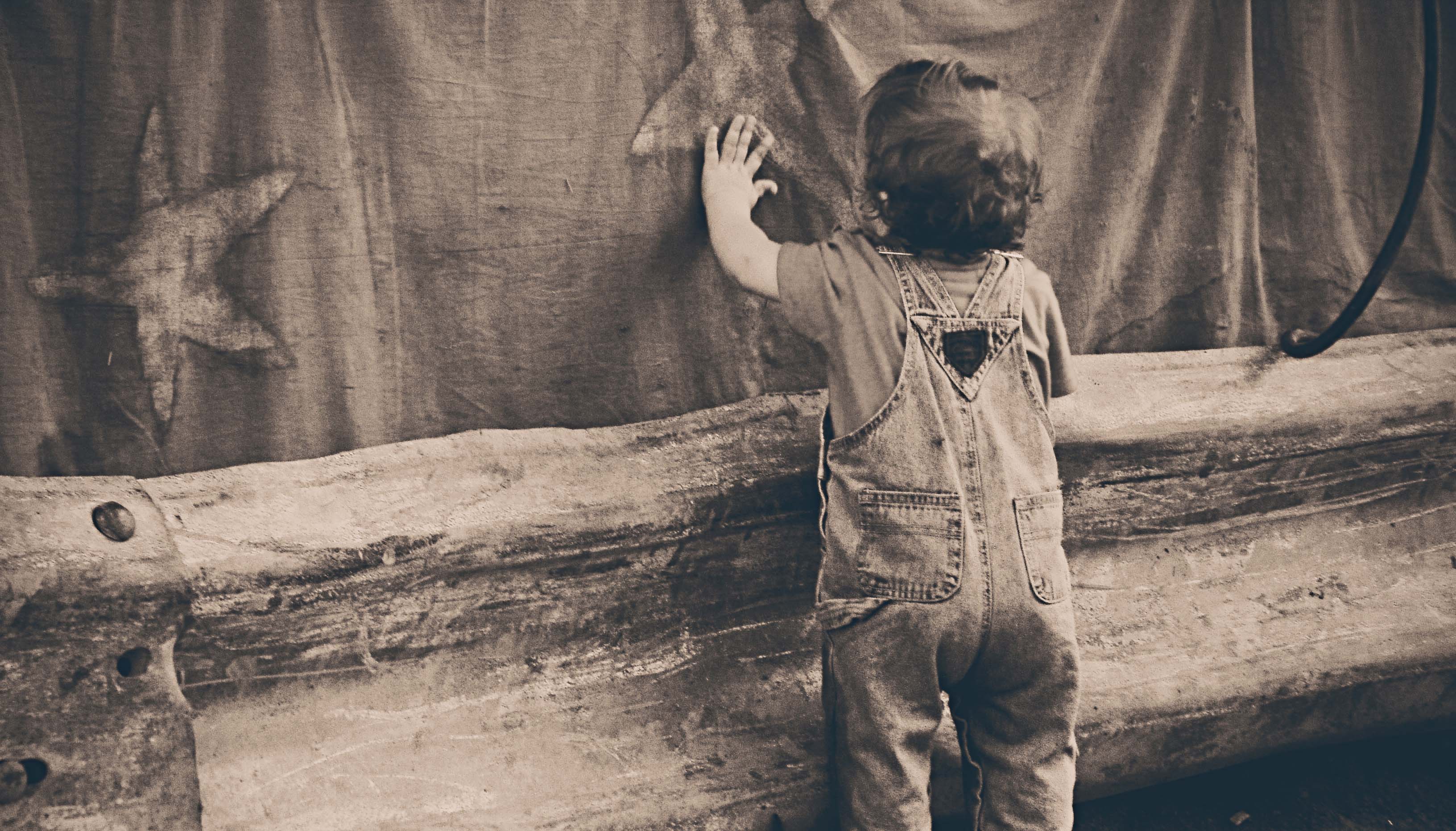 Is it true? I ask this question, about a lot of things in a new book. The writer, like me, she doesn’t trust, and not like me – she’s a mother.

She tells her story. She comes from the United States and is in love with her country. That’s why she hates it when someone doesn’t speak nicely about her motherland. But she is a mother and likes her little son. She wants the best for him. She starts reading a French book about kids and their eating habits. The author is a young mother. Her family moves from Canada to France and they start a new life there.

We will see, I say to myself, if it works for her child, I can use it for my boyfriend. And, of course, I am going to learn something new about French, American or Canadian culture.

Do they? It’s the very first thing I ask when starting to read a review on an unknown book. The reviewer has called the book eye-opening. This adjective makes me curious. It’s not only the word but also the writer herself. She seems to be very like me – a bit sceptical, and unlike be – a diligent mother. But you don’t need to have a kid, if there’s someone you want to take a proper care of, right?

Anyway, let’s go back to the reviewer. She is a proud American, who doesn’t like someone thinking, that Americans mess things up. On the other hand, she’s still a mother, who’s trying to take a proper care of her little boy. She has always been preparing him healthy food – unsuccessfully. The boy used to be very picky und she got frustrated.

There’s where she discovered the miraculous book. Something like a collection of advice from a young mother of two daughters. She moves with her family from Canada to France to start there a new life.

Yeah, that sounds like fun to me and I decide to definitely read more. Because, if something like that has worked in France and the US, I’m sure, it’ll succeed in the Czech Republic as well. If not, at least I’ll read about other cultures and their habits.

review on – a critical report on a book, play, film…
eye-opening – helps one suddenly to learn or understand
seem – appear
diligent – attentive, hard-working
proper – suitable, correct
mess up – to make a mistake
picky – choosy
get frustrated – get feelings of irritation or annoyance
miraculous – amazing, extraordinary
at least – at the minimum