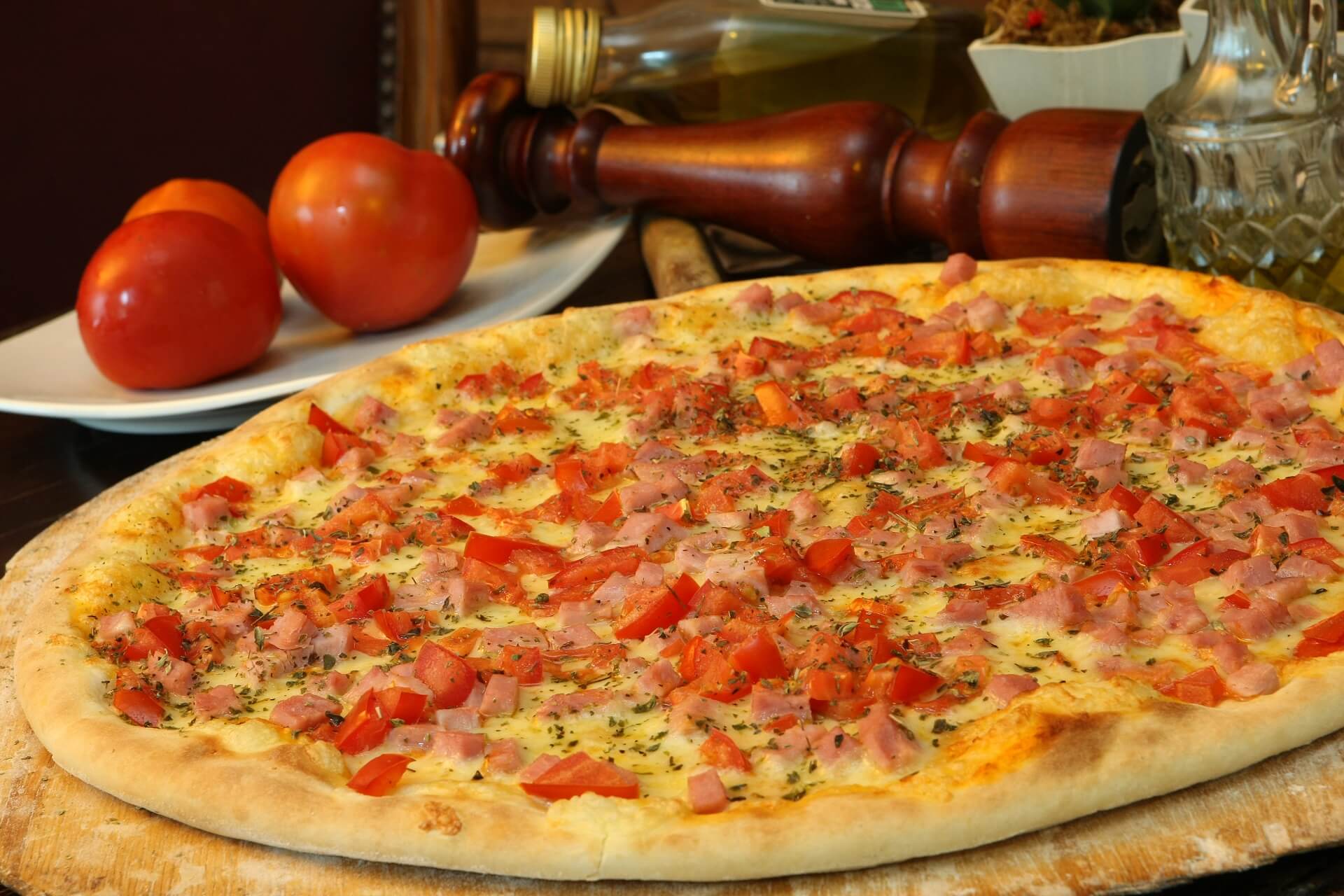 Pizza comes from the Italian town Naples. Local people are proud of it, but they are in shock now, because of Giuseppe Nocca´s discovery.

Giuseppe Nocca is a food historian. He found in church records in Lazio a proof that pizza comes from this town. The document is from the year 997 AD and says, that the local bishop has to get 12 pizzas on Christmas and Easter as a payment for land.

This new discovery is a problems for Naples, because the town is famous for the pizza. They have a special recipe for the original “Neapolitan pizza”. The original Naples pizza has 149.97 calories per 100 g, is made of tomato, mozzarella and salt and is baked at 485 degrees. So we will see, whether Giuseppe Nocca’s discovery don’t destroy their reputation.

Until recently, pizza was considered to originate in the Italian town Naples. All local inhabitants were proud of it and that is why, they are now shocked by the statement of Giuseppe Nocca.

Giuseppe Nocca is a food historian. He did a research in church records in Lazio and he found an agreement, which proves that pizza originates in this town. This document was written in 997 AD and declared, that 12 pizzas had been provided to the local bishop on Christmas Day and Easter as a payment for the rented land.

This new discovery means a great problems for Naples, because the town is famous mainly for the pizza. They have a special method of making the original “Neapolitan pizza”, which is constituted by the EU. The original Naples pizza has to contain 149.97 calories per 100 g, precise amount of tomato, mozzarella and salt is used and pizza is baked at 485 degrees. So we will see, whether Giuseppe Nocca’s discovery don’t destroy their reputation.

recently – not long ago
inhabitant – a person or an animal that lives in a particular place
statement – something that you say or write that gives information or an opinion
agreement – an arrangement, a promise or a contract made with somebody
prove – show something is true
declare – to say something officially or publicly
provide – to give something to somebody or make it available for them to use
rent – an amount of money that you regularly pay so that you can use a house, etc.
constitute – to say something is legal or official
precise – clear and accurate