Home Lifestyle Tech Does Apple want to analyze your DNA? 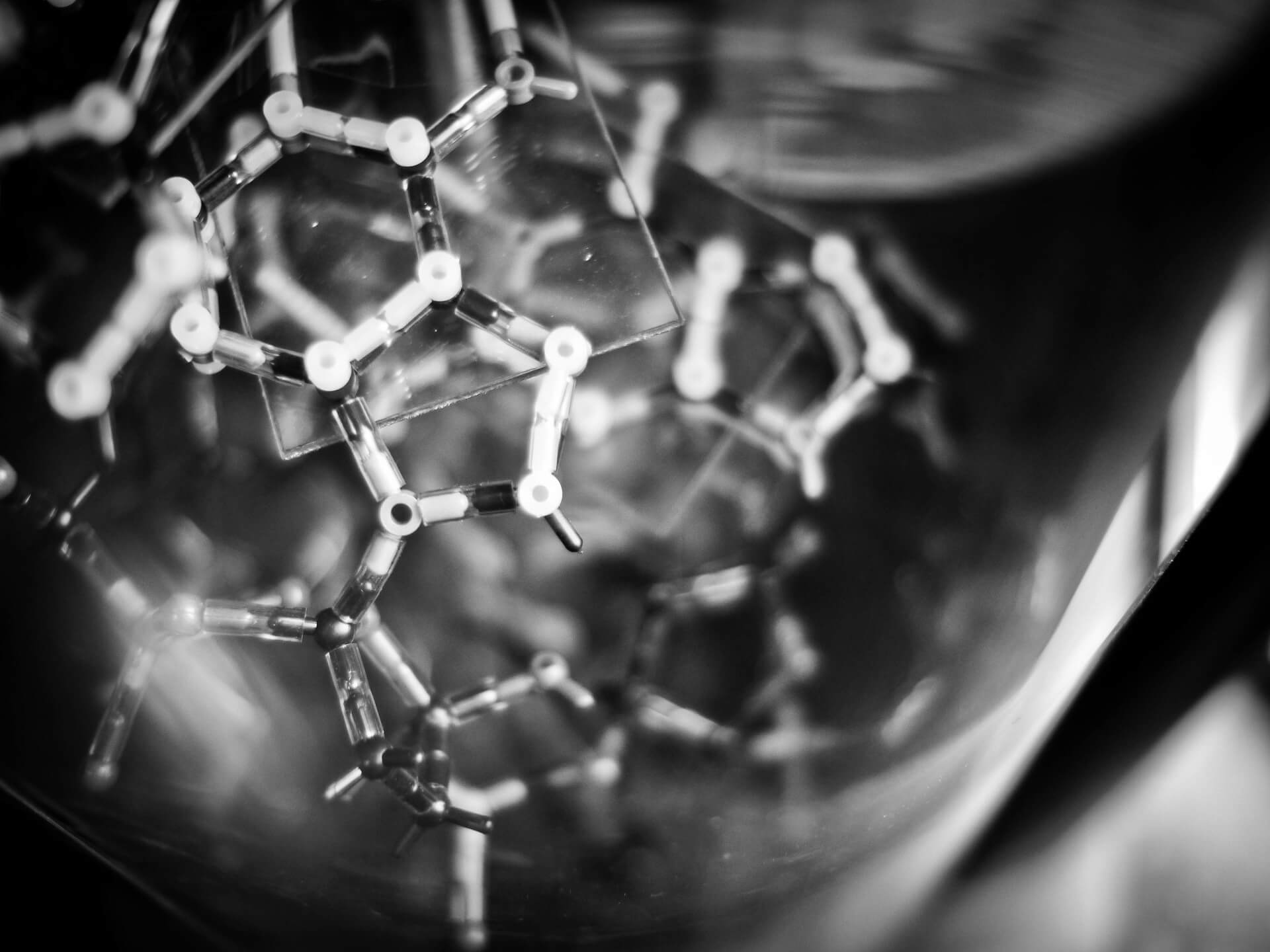 The MIT Technology Review magazine says that the iPhone maker wants to use their phones for medical studies. Apple is creating new apps which are going to allow iPhone users to test and share their genetic code.  Scientists are going to collect a huge database of DNA samples. They can then better understand the cause of diseases for example Parkinson´s.  Apparently the idea is to let people to share DNA information with scientific studies.

According to the MIT Technology Review magazine, Apple plans to develop their gadgets into helping device for medical researches. The iPhone maker is apparently trying to develop apps which would allow iPhone users to test and share their genetic code. It is believed that gathering a massive database of DNA samples could mean that scientists will be able to better understand the cause of some diseases such as Parkinson´s. If all goes well it could speed up the researches focused on developing treatments. One unspecified source who knows something about Apple´s plans shared the information that the idea is to let the individuals to use DNA information for scientific researches.

according to – as stated by or in
gadget – a small mechanical device or tool
research – the systematic investigation into and study of materials and sources in order to establish facts and reach new conclusions
apparently – seeming real or true
gather – come or bring together
disease – a disorder of structure or function in a human, animal or plant
treatment – medical care for an illness or injury
source – a place, person, or thing from which something originates