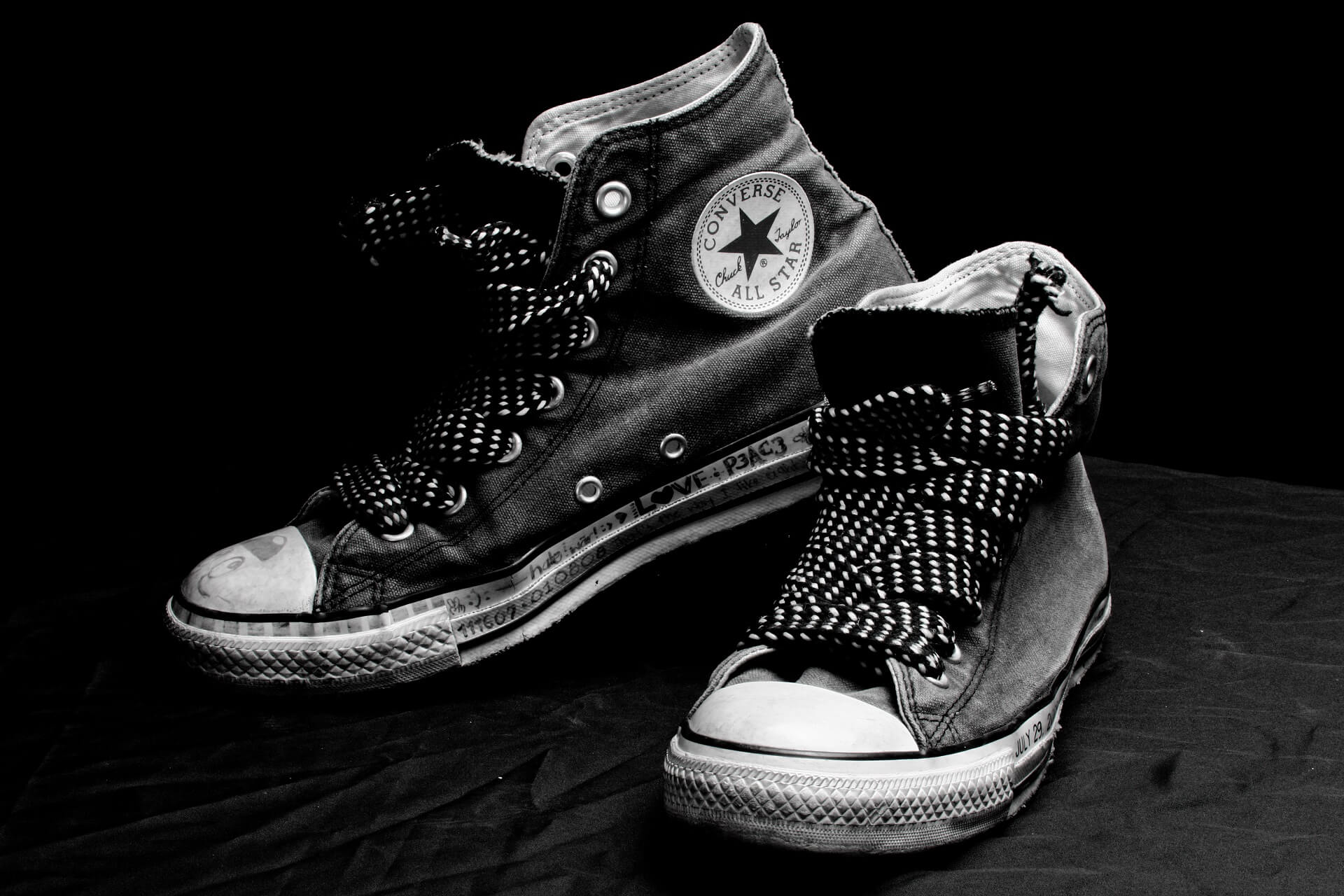 At the end of July, after 98 years Converse introduced a new version of famous Chuck Taylor. Fans were interested in buying those shoes. The hi-tops were sold out very soon. The shoes are a big hit!

What makes them so interesting? They look similar to the classic profile. But thanks to Nike (the owner of Converse) you can find a “surprise” under their tongues. A perorated suede lining gives a better arch support and the padded tongue won’t slip inside.

The Converse vice president Geoff Cottrill says they were trying to do that, what customers were asking for.

On Tuesday 25th July the black hi-tops were completely sold out and the rest of the colours followed shortly after. Now (as far as we know) the low top Chuck II´s are still available and we’ll see when we can buy the hi-tops again.

The hi-top Chuck II has finally hit the market! Currently it’s to be found at Nordstrom and Journeys. If you don’t want to miss out on that, you have to act fast.

At the end of July, after 98 years Converse released the first update to the famous Chuck Taylor. At first the information spread around the Internet and soon after the shoes were officially available, their eager fans bought them up. It means that currently you can buy them neither in stores nor online.

Although there’s already been a bigger fuss, like when a retro Jordan was released, no one doubts the Chuck II is one hell of a hit.

To discover the revolutionary change, you have to peek under the tongue. Although the shape of the shoe is almost the same as the classic profile, Nike (the Converse’s owner) has brought an interesting refinement. Special Lunarlon insoles provide better arch support and cushioning, we find there a perforated suede lining and on the top of it there’s a padded tongue that won’t slip to the side. According to Geoff Cottrill, the Converse’s vice president the designers have concentrated on the comfort asked by customers.

It’s not very surprising, that the black hi-tops sold like hot cakes. The rest of colours followed shortly after. The low top Chuck II´s are now the only goods available, you can buy them online in all four colours. Good news is that according to CNN the hi-tops should return back in stock. Let’s see, what will happen this time…

hi-top – shoes or boot having relatively high uppers
hit the market – be launched into the market
release – make available for sale
eager – strongly want to do or have something
fuss – display of affectionate excitement and attention
shape – the visual appearance of something or someone
peek – to look quickly
shape – a form, an outline
refinement – the result of improving something
insole – the inner sole of a shoe or boot
cushioning – soft or resilient material which fills, protects or adds comfort
suede – leather with a soft, slightly rough surface
lining – a piece of cloth used as the inside surface of a garment
padded – softened by the addition of cushions
sell like hot cakes – sell very fast (such sold goods is a great commercial success)