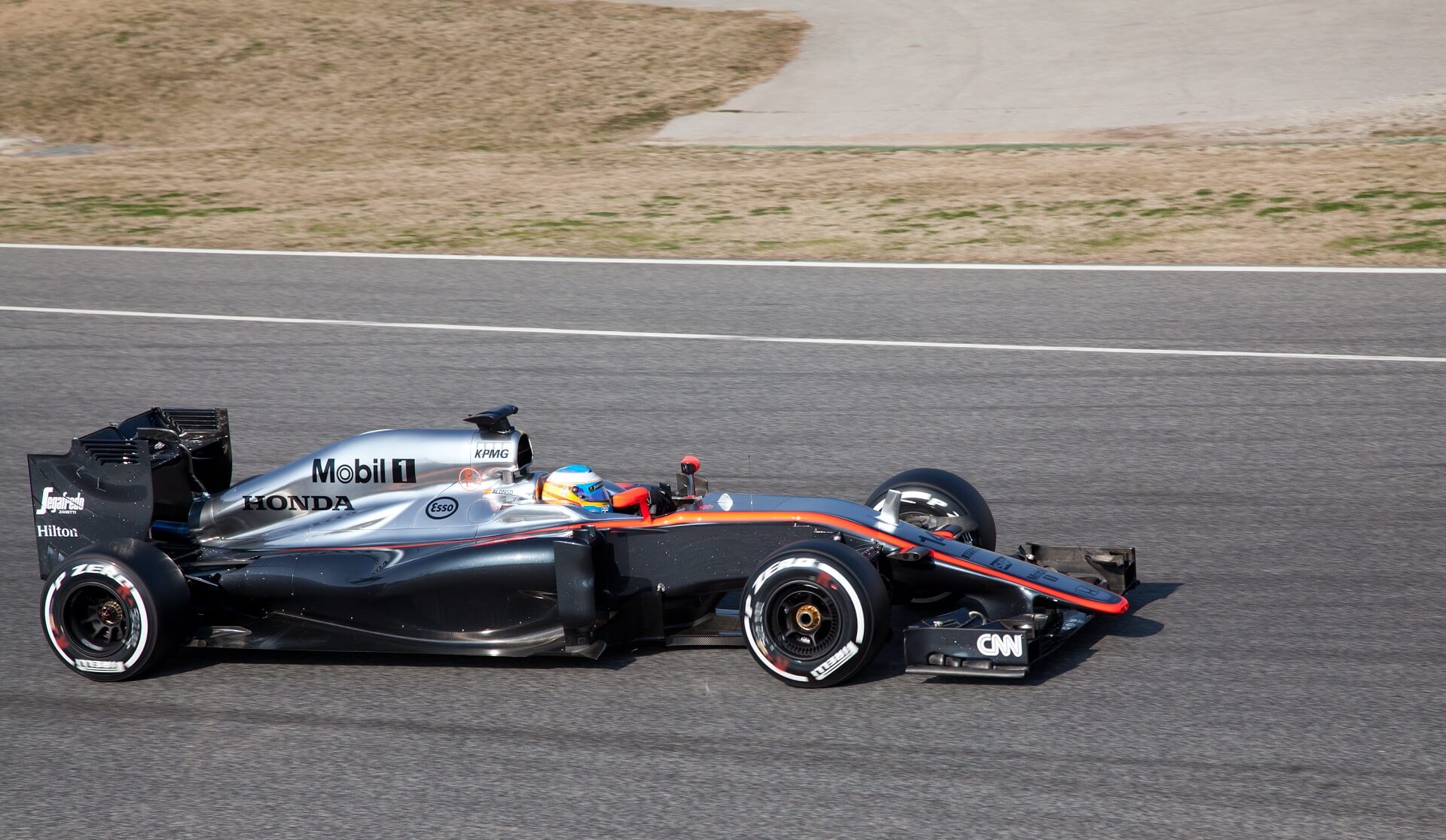 In 2015 McLaren started to cooperate with Honda again. Now, in the middle of the season they admit, their return is harder than they thought.

In late 80s and early 90s those two parties worked together and they were very successful, when they won four titles.

Sadly, the situation is different now, because both Fernando Alonso and Jenson Button are not doing well this year. Yasuhisa Arai, Honda motorsport chief says they didn’t expect so big changes in the sport. They were thinking about the good times together with McLaren and thought it will be as easy as before.

The good thing is, they now know, where the problem is and they are going to solve it. They are going to apply more horsepower and hope it will help. They just have to be better than their competitors.

F1 fans remember the scene, when Fernando Alonso was pushing his McLaren-Honda car back to the pits, when it broke down during Hungarian GP qualification. Situation around McLaren-Honda seems already alarming…

When Honda and McLaren agreed to renew their cooperation for the 2015 season, both their employees and fans were hoping that their former glory might return. Everyone was expecting something similar to the late 80s and early 90s when this blessed cooperation brought four titles.

Now, since the pompous plans haven’t been going too well, both Fernando Alonso and Jenson Button are struggling without having good views, the stables had to admit that things haven’t turned the way they expected them to. Yasuhisa Arai, Honda motorsport chief concedes they have underestimated the changes and developments within the F1 sport. They were almost blindfolded by old good times and thought it would be easy to renew the tradition. Apparently they were wrong.

Luckily neither of parties is loosing faith. They want to work more, try harder and apply new technologies. For the second half of this season they are planning on applying new car parts, which should bring more horsepower and help them to beat their competitors.

Only time will tell, but we wish them luck, as well as to the other racing stables. And what about you, guys? Who is your favourite racer? Which stable you prefer? What do you think about the “marriage” between McLaren and Honda? Let us know.

pit – an area beside an auto racecourse where cars may be refuelled or serviced during a race
break down – (sudden) collapse, stop operating or functioning
glory – a state of high honour
blessed – highly favoured or fortunate
pompous – puffed up with vanity
struggle – strenuous effort
concede – admit
underestimate – assign too low value to
blindfolded – having covered eyes
apparently – obviously
faith – a strong belief
horsepower – a unit of power (746 watts)
beat – come out better in a competition, race or conflict
racing stable – base and facilities of a sport team (racers, cars, equipment, people…)