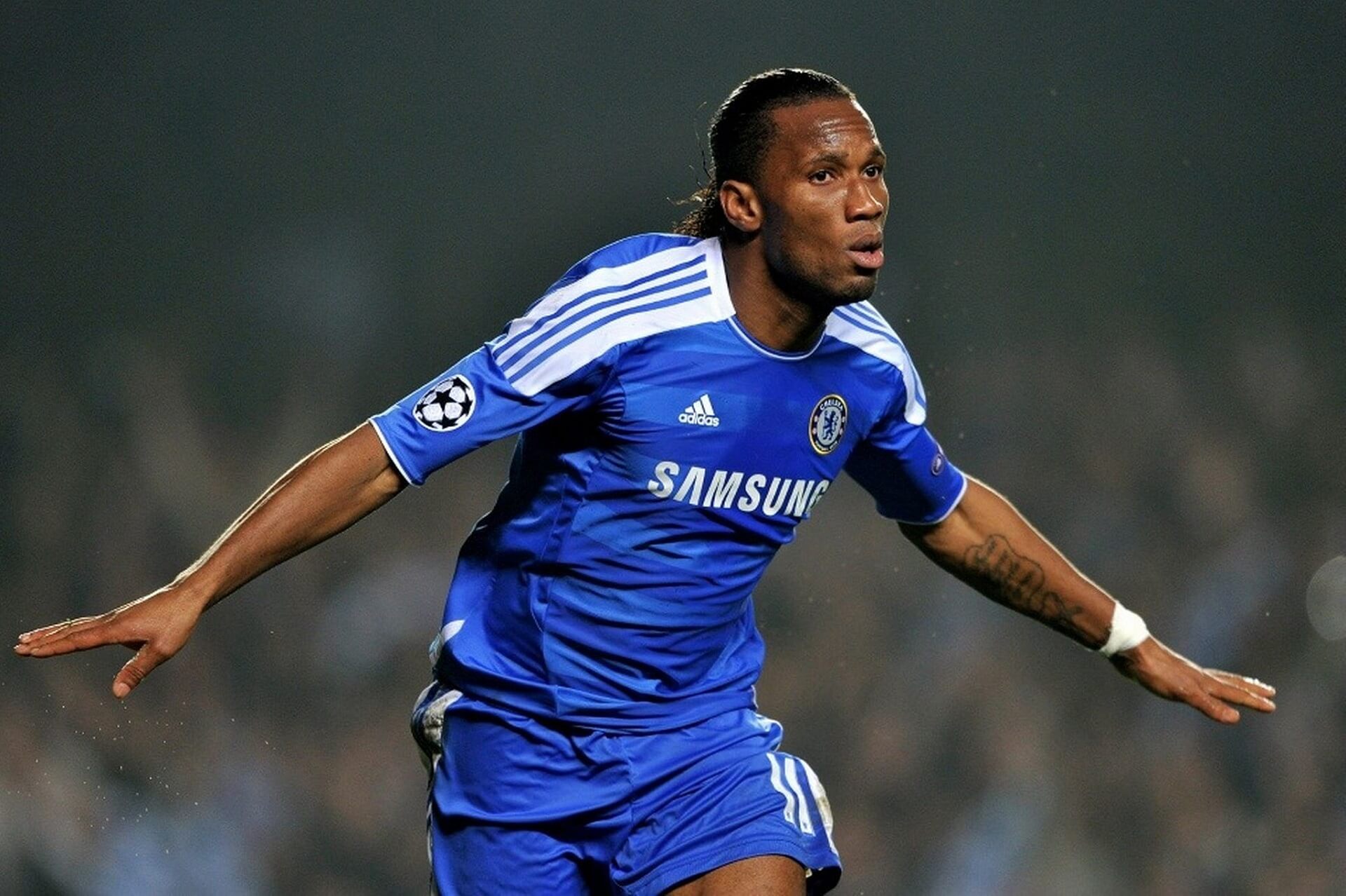 Didier Drogba thinks that Petr Cech is a legend for the Blues.  He has to stay and fight for his place. New goalkeeper is Thibaut Courtois.  Petr Cech is not a goalkeeper now.

Drogba says that Petr Cech is important for them but they respect his decision. It is Petr Cech’s decision.

Drogba knows there are new stars here. He wants to leave the club. He is going to give a chance to younger players. He hopes he comes back one day.

Drogba is going to play with another team. It is hard for Drogba because he loves Chelsea.

Didier Drogba has pleaded with Petr Cech to stay at Chelsea – even though Didier wants to leave the club too.

According to Didier Drogba, Petr Cech is a legend for the Blues and should not leave. He should fight for his place with youngster Thibaut Courtois against whom he lost it in the starting XI league.

Drogba has noticed that there are getting to be new stars and says he must leave the club to give younger people a chance to shine. He hopes that he will return one day and will play a different role.

It is going to he hard for Drogba to play for another team. The love he shares with Chelsea won’t probably share with another team.