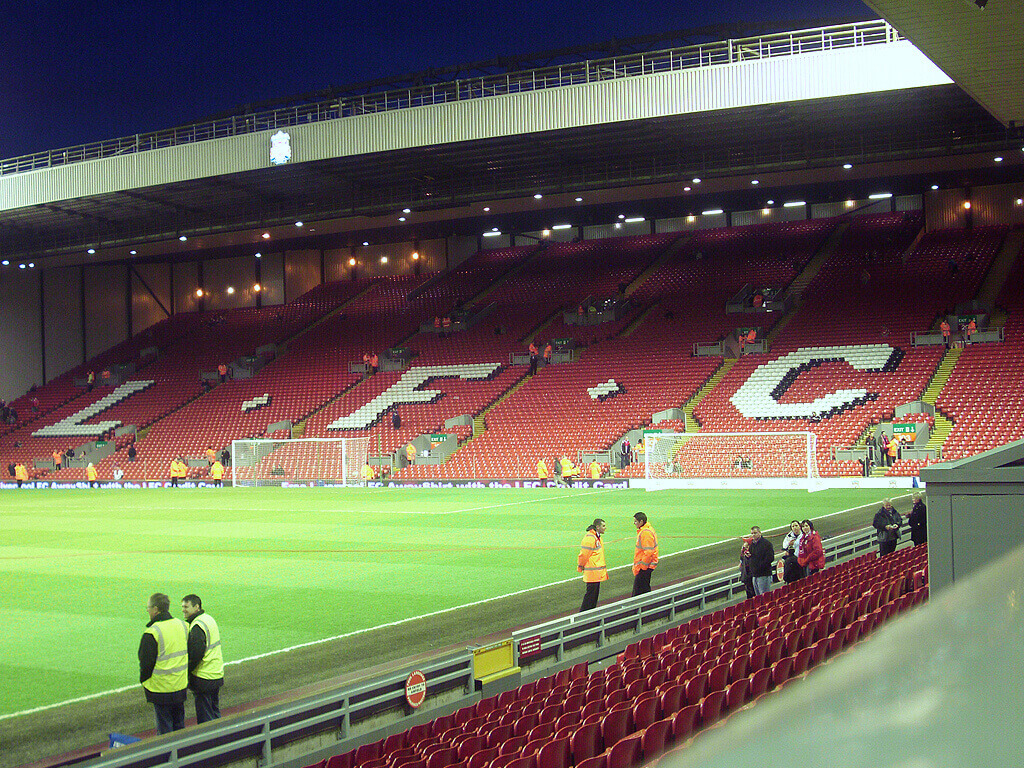 Liverpool on the top of the Premier League Table

In these days, Liverpool is the best football team in England.

Their results are getting better since December. They won nine times and lost only once, in last 15 games. Five times the result of the game was equal. Thanks to their results, Liverpool is on the top of the Premier League Table. It is surprising, because, they weren’t so good in the autumn part of the season.

However, we must admit that Liverpool had fortune. Without it they wouldn’t win so many games. They also nearly lost the game with the worst team of the League.

Liverpool will need a great support of their fans. They may win the competition or at least stay at high positions.

Currently, Liverpool can be considered the best football team in England.

Since the mid-December, they have played 15 games so far. Thanks to nine wins, five draws and just one loss, Liverpool are now getting closer and closer to the top of the Premier League Table.

Their results improved considerably comparing the autumn part of the season. But it is also necessary to add, that they needed a great deal of fortune to defeat majority of their opponents. Liverpool also drew with the team, which is at the bottom of the Table.

Liverpool need their fans to believe in their success and to support them. They have a chance to keep themselves on the top and they may close the season with a brilliant result.

Currently – at the present time
Draw – to finish a game without either team winning
Defeat – to win against somebody in a war, competition, sports game, etc.