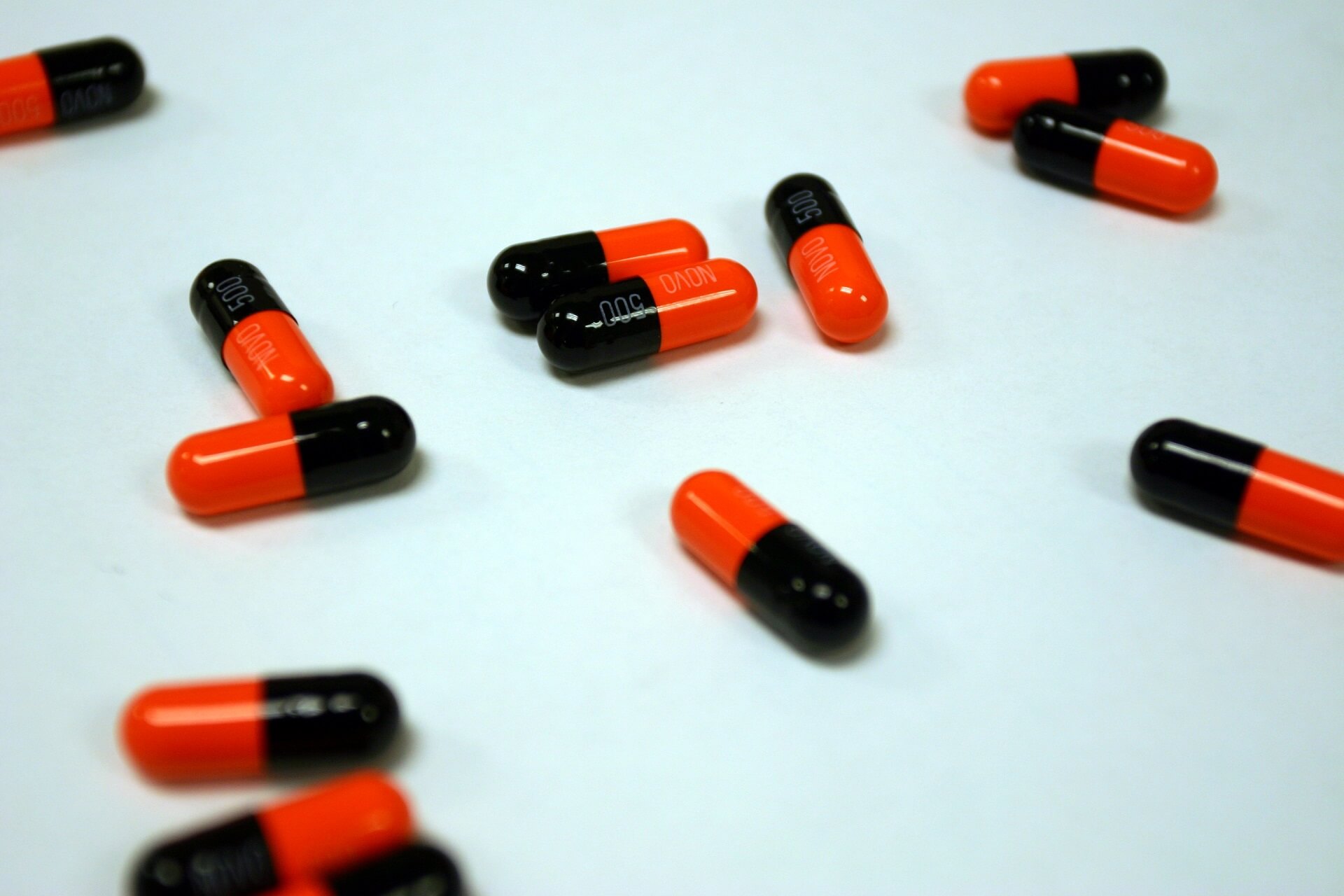 The Olympic Games were in London in 2012, but now the World Anti-Doping Agency (WADA) said, that they have a suspicion, that Russian athletes cheated and took some stuff, that improved their performance.

Another organization, International Olympic Committee (IOC), wanted to punish the Russian athletes, so they cooperated with WADA and both organization agreed that Russia should be banned from competition for a state-supported doping programme.

There are five athletes and five coaches, that are the most connected with this scandal and they should be permanently banned. One of them is Mariya Savinova, who won the gold medal at London. Another one is her friend Ekaterina Poistogova who won the bronze medal in the same race.

WADA reports, that London was sabotaged, because there was almost no action against athletes with suspicious doping profiles. And they also said, that it’s fault of International Association of Athletics Federation (IAAF), because they let it be a didn’t care about this.

Sebastian Coe, the president of IAAF, now wants a statement of the Russian athletics federation and according to that, he decides what to do with this situation. He has many options, but the most likely are sanctions and suspension from some competition.

Now it’s on Russia, how they handle the situation, but they should cooperate. Because otherwise it can lead to really big troubles between athletic association and Russia.

Doping is a big problem for sport and now we have here another doping scandal. You maybe know the Lance Armstrong’s doping case, but now the biggest scandal is about Russian athletes.

There is a suspicion that they doped in London at Olympic Games. The International Olympic Committee (IOC) cooperates now with the World Anti-Doping Agency (WADA) and they accused Russians of a state-supported doping programme.

They also named five Russian athletes and five coaches and they suggested to give them life bans for any sport competition. One of the accused athletes is the gold medalist from London Mariya Savinova. The bronze medalist from the same race is also on the list and it is Ekaterina Poistogova. The others are not so successful, but they all still have the chance, because the doping is still unproven.

WADA also says, that London 2012 was sabotaged, because they had a list with athletes with suspicious doping profiles and the International Association of Athletics Federations (IAAF) didn’t do anything about that.

Sebastian Coe, the IAAF president, now waits for Russian response, but they already said, that the accusations are groundless. But they also don’t want to get in troubles with the IAAF, so they agreed with a cooperation in this case.

There are some options, that are the most likely for the Russian Athletics Federation. The IAAF can decide about sanction against Russia or suspension for Russian athletes.