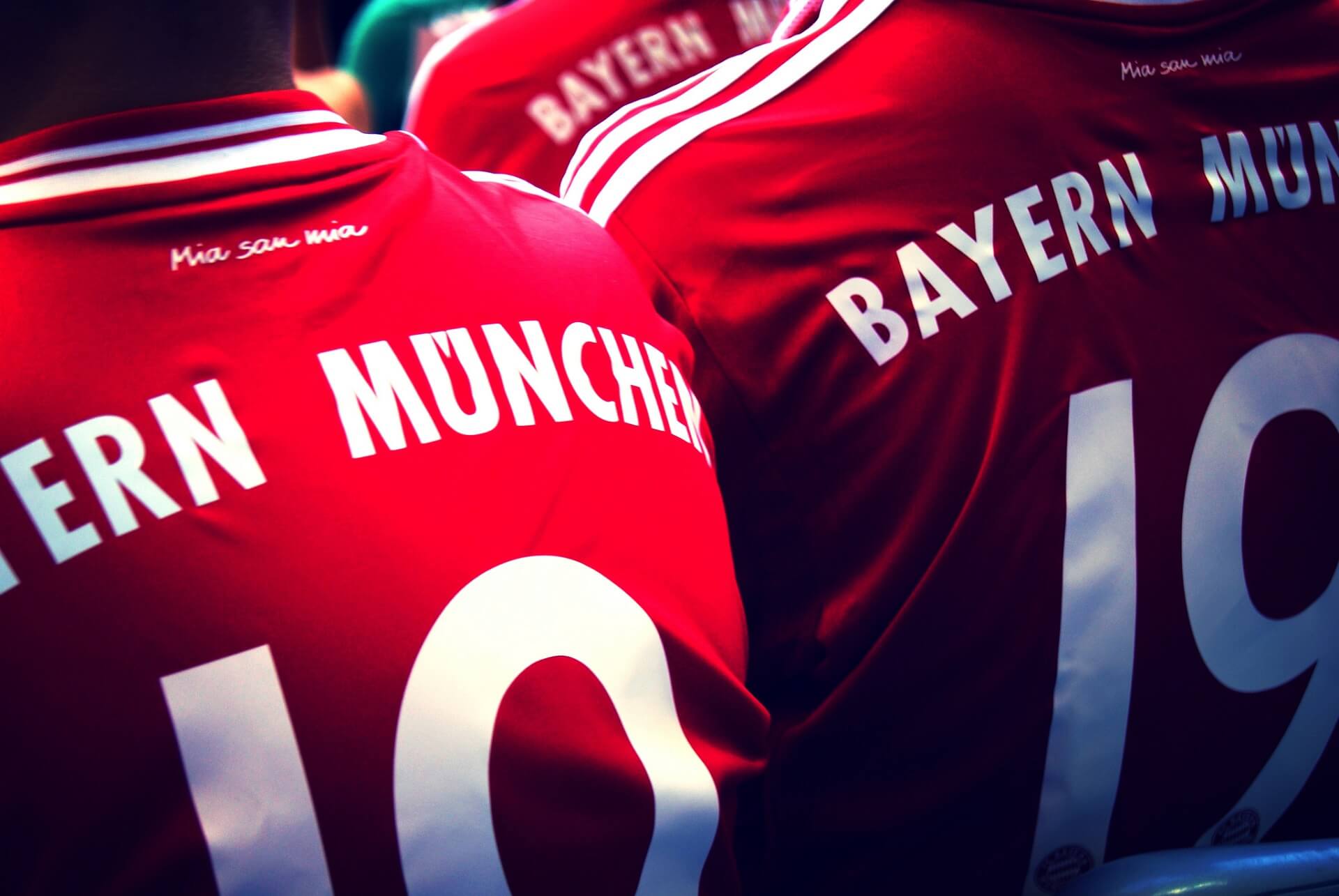 Bayern Munich is going to set up refugee training camps and will donate 1 million euro for other refugee projects.

With this huge wave of refugees, many are wishing to come to Germany.
Bundesliga champions are planning to provide food, German lessons and football equipment for children. Bayern thinks it is their social responsibility to help refugees.

There are record levels of incoming migrants with 800 000 this year, which is 4 times more than last year numbers. Most of them driven by conflict in Syria.

Bayern have won 25 league titles and is five times European champions will also start next game line up with German and refugee children holding their hands.

The German refugee crisis situation plays out in city centres across whole country. You either hear of them being helped or faced with demonstrators or right wing people trying to burn down places where refugees are or beat them up.

There are clubs all over the Germany who organise games with refugees. It shows, that ultra fans want to be seen as political groups, but do not want to be associated with being right wing, like in Italy. But they want to distance themselves from hooligans movement.

There is huge influx of migrants going into Europe and most of those who are currently in Hungary wish to reach Germany. Champions of Bundesliga are planning to provide food, German lessons and also football equipment for children.

Syrian conflict forced many to risk dangerous journey to Europe and the numbers of migrants are reaching record levels this year. Germany is expecting to take 800 000 asylum seekers this year, which is four times last year´s total.

Beyer is 25 times league winner and also five time European champions will start next game with German and refugee children holding hands together on starting line-up.

Borussia Dortmund, which is Bayern rival and current league leaders invited 220 refugees to their match in European league. Also another German club Mainz gave 200 tickets for free to their home match against Hannover.

But nothing so bright in Germany. There are two camps. Those who help refugees and opposite side right wing people who want to burn down the places where refugees stay or beat them up.

But there are many fans that want to show to which side they belong and are organizing friendly matches with refugees, even before this huge wave of refugees that came into Germany.

It seems that these fans want to be seen as political groups. They do not want to be just football fans. There is change. They want to be something more.

When football fans were seen as political groups, they were usually associated with being right wing. But in Germany they want to distance themselves from the hooligans movement.

Influx – act of flowing in
Currently – at the present time/now
Provide – to make available
Reach – to get to/ to come to
Banner – an ensign or the like bearing some device, motto etc
Bright – shining/ radiating/ luminous
Belong – to be proper /to be in relation of something
Associated – to connect or bring into relation