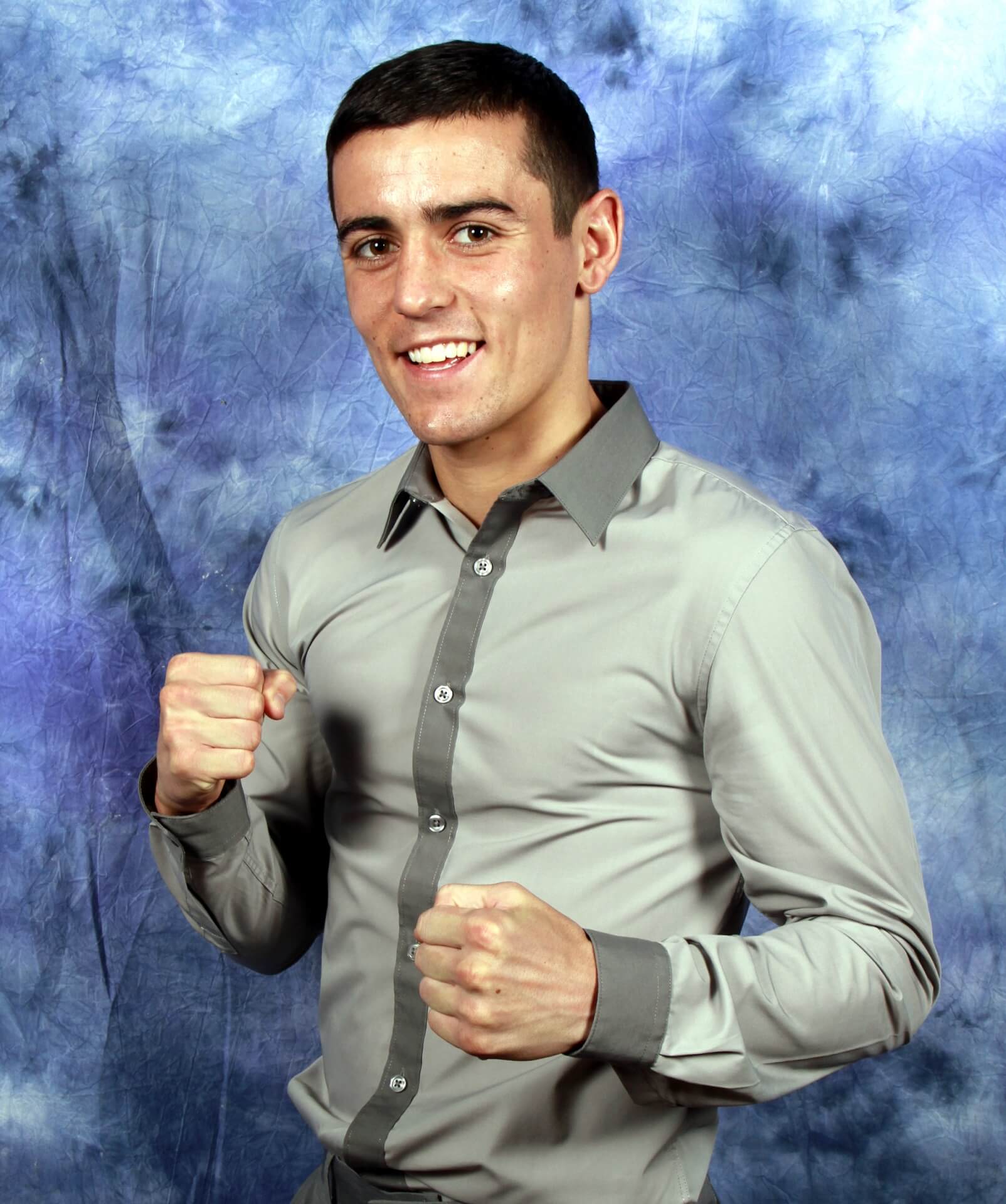 Anthony Crolla barely survived attack of two burglars that went to rob his neighbour´s house. He caught them and they broke his ankle and fractured his skull. He was forced to stay in hospital for months to recover from his injuries. And while he was recovering, he could think about his life. He is convinced that things could be worse. Even though boxing is major part of his life, he realized his family, his young son, are far more important to him and this attack could ruin their lives.

That attack happened just four weeks before his fight for world title and he was heartbroken at that time. Crolla was sure he will be back soon, but he surely shocked many people how fast he was back on feet and ready for boxing again.

He is confident, that his tough skull and clean life play the major part in his fast recovery from injury.

He takes the best out of this tragedy and he is sure, that he is mentally stronger, then before. It helped him to get the most out of each training session. He might never again have experienced that feeling of walking to the ring in front of thousands of people. He is sure it is much better feeling that any drug or alcohol can give you. And he is happy to see the highs so high, that he could not ever imagine.

Anthony Crolla is 28 years old boxer. One day he saw something strange in his neighbour´s house. He went there and suprised two burglars trying to rob the house. He was attacked by them and was badly injured. They broke his ankle and fractured his skull. This happened just four weeks before his fight for world title.

Crolla was heartbroken. It was like end of the world for him. Then he realised that although boxing is big part of his life, there are more important things. His family, little son and that consequences could have been worse. Crolla suprised many people with his fast comeback, despite his statements that he will be back really soon. He is living a clean life and having tough skull was also an advantage.

Crolla has always been a hard trainer, but now he makes sure, that he get most of his training, because it could have been all taken away by those two burglars. Now he feels a lot stronger mentally.

Now he is also very happy, he is able to go to the ring in front of thousands of people. He thinks that this feeling is far better than anything drugs or alcohol can offer. And that is the great thing about boxing. Lows can be so low but highs can so high than anything you can imagine.

strange – being definitely out of ordinary and unexpected
neighbour – a person who lives or is located near another
rob – take something away by force or without the consent of the owner
heartbroken – full of sorrow
consequences – a phenomenon that follows and is caused by some previous phenomenom
statement – a message that is stated or declared
advantage – the quality of having a superior position
offer – make aviable or accessible, provide or furnish
imagine – form a mental image of something that is not present