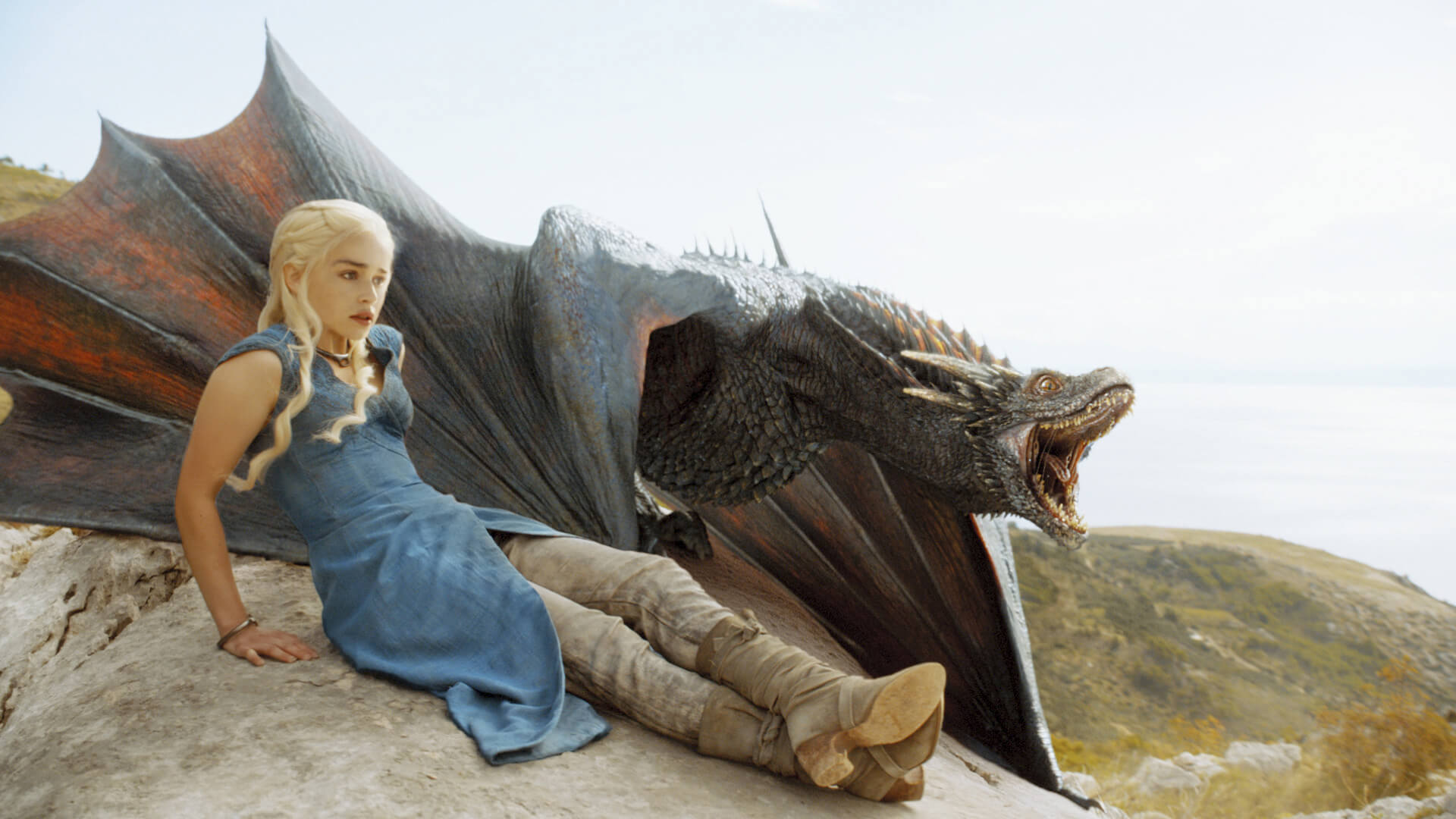 Michael Lombardo is the HBO programming president. He had meeting with critics in LA and was speaking about upcoming seasons and the whole future of this TV show. He confirmed that GoT will have more, then seven seasons. Despite claims from David Benioff and Dan Weiss that GoT will only have seven seasons.

Lombardo also confirmed that seven seasons and end of the show was never the conversation. He was wondering how far is the show going beyond season seven. Benioff and Weiss were thinking about going two more years after season 6, but Lombardo would like them to change their minds.

Benioff and Weiss were thinking only about seven seasons when the show started. It was their unstated goal. Once they found out, they are going to tell the story to its conclusion, it became even clearer goal for them. Seven gods, seven kingdoms, seven seasons. It felt right for them.

Lombardo is very interested in Thrones prequel. He is convinced that the prequel has enormous storytelling to be minded. But did not have any conversation with Benioff and Weiss about it yet.

Lombardo was also speaking about the fate of fans favourite hero Jon Snow. He was fatally stabbed in the end of season five. Since then, there were many speculations about this character and most of the people believe that Jon Snow is not dead or that he is going back from the dead. Lombardo strictly said: “Jon Snow is indeed dead.”

Games of thrones will have at least eight seasons, says HBO programming president Michael Lombardo. Although the showrunners David Benioff and Dan Weiss were claiming, that they are interested only in creating seven seasons.

Lombardo said, that seven seasons and out has never been the conversation. The question is, how much beyond seven season are they going. According to Benioff and Weiss there are two more years after sixth season. Lombardo said that he would love if they change their minds.

The eight season minimum differs from Benioff and Weiss´ previous statements. They said that seven seasons were their unstated goal from the start. But they were not sure at the beginning that show will last that long and have such a great success. Once they got to the point, where they were sure, that they will tell the whole story to its conclusion, it felt right to them. Seven gods, seven kingdoms and seven seasons.

Lombardo also told critics, that he is very interested in prequel of Game of Thrones. He said it would fully depend on what Benioff and Weiss wanted to do. But according to Lombardo – the prequel potential is enormous, but he did not have any conversation with them about it yet.

At last he spoke about fans favourite character Jon Snow. In seasons five finale Jon was fatally stabbed, but since that episode, half of the internet speculated that he is not dead or that he will return from the dead. But Lombardo adamantly explained, that “dead is dead is dead is dead” and that Jon Snow is indeed dead.