Home Lifestyle Interesting How important is whisky in British economy 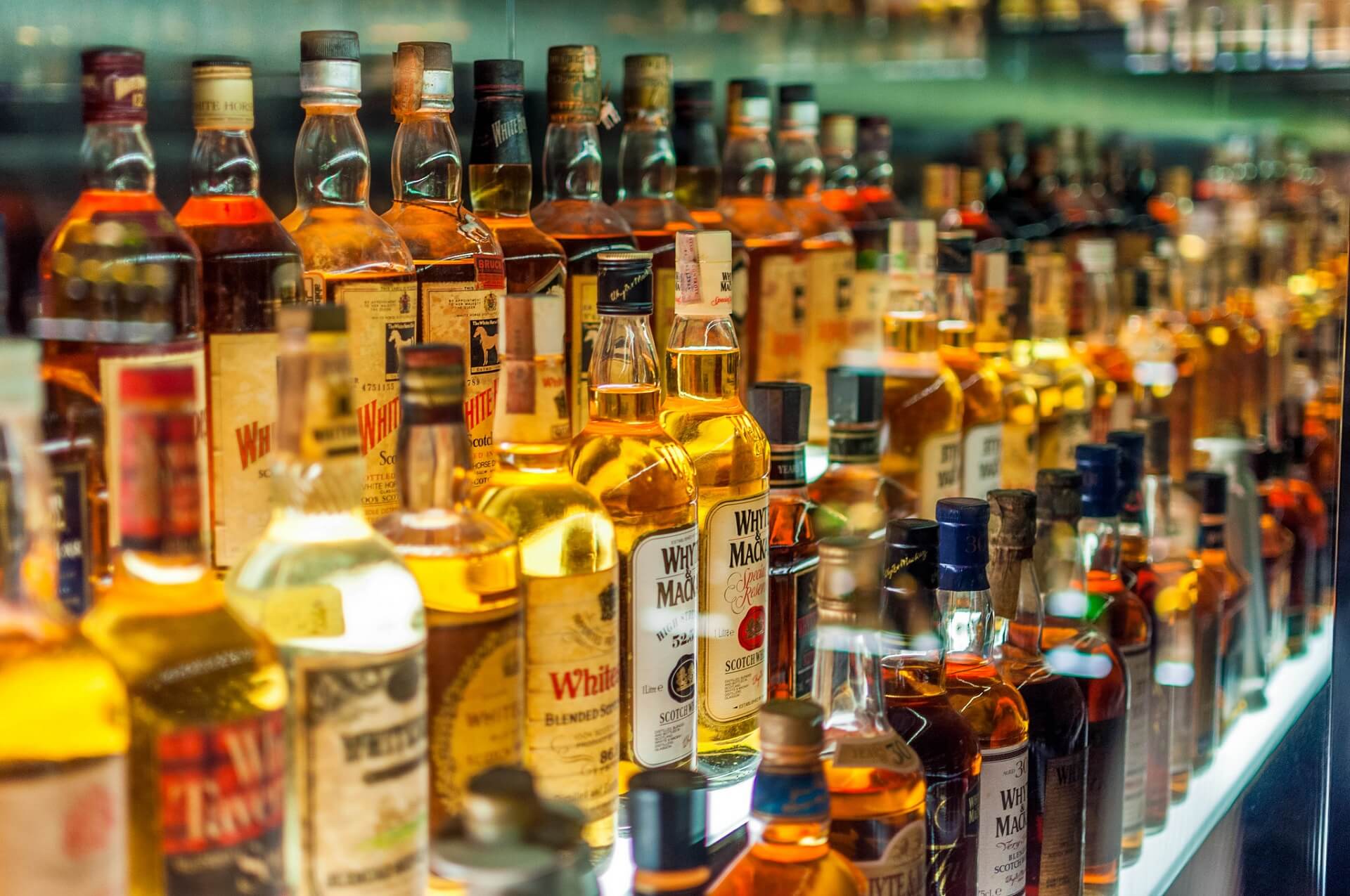 Latest study showed that the whisky business of Britain is worth more than £5 billion each year. The industry also provides many jobs for unemployed people, mainly in the rural areas, so the economy grows in the UK. That is why the British consider Scotch whisky a cultural heritage. In figures, there are 10,900 people working in the distilleries and around 30,000 jobs in the whole industry. It is interesting to know that three quarters of food and drink exports from Scotland is the whisky industry.

Britain’s whisky trade exceeds £5 billion, i.e. $7.6 billion, in the economy each year and provides more than 40,000 jobs, according to an up-to-date study.

Scotch Whisky Association (SWA) claimed that billions of bottles of whisky were sold in the global range each year. Scotch whisky is to be perceived as a sort of cultural wealth as it boosts the economic strength and merges traditional and modern features.

Basically, the industry is worth £3.3 billion to the British economy, and along with its supply chain, packaging and distribution, it reaches another £1.8 billion. Moreover, as much as 10,900 people work in distilleries and about 30,000 jobs are provided in the supply chain of the industry.

The whisky industry represents three quarters of Scotland’s food and drink exports, and the trade is crucial as an employer in the rural areas.

exceed – to be greater than
i.e. – id est (abbreviation of „that is“)
up-to-date – current, reflecting the latest information
range – extent
sort of – somewhat, ether (informal)
merge – unite into
basically – for the most part, chiefly
supply chain – a channel of distribution that begins with the supplier of materials, continues through the manufacturing process and then the final product ends with the consumer
moreover – beyond what has been stated, besides
rural – relating to the country, farming; agricultural