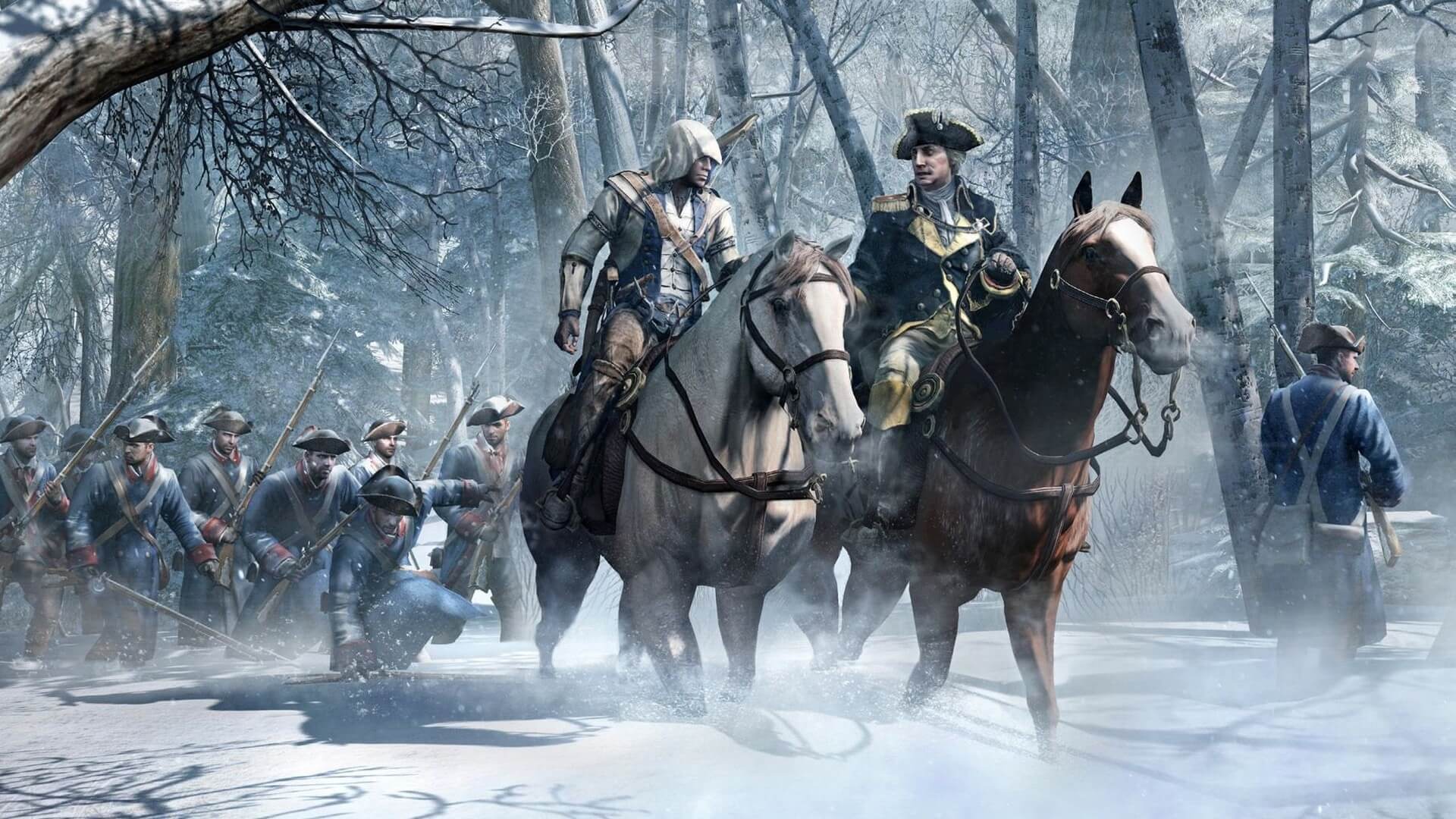 There is a new Assassin’s Creed game which is the first one having laser technology to track where your eyes are looking while playing. Actually, the game can be controlled by your eyes due to the three microprojectors scanning your eyes 50 times per second. The player’s look always matches up with his character in the game. The eye tracker will be sold with the game in one pack €199 from SteelSeries. Some gamers might use the tracker to train and compare their performance with professional gamers.

The new Assassin’s Creed is the first major game to make use of eye-tracking technology, which uses lasers to keep track of where the player is looking.

The PC version of Assassin’s Creed: Rogue will be packaged with the Sentry eye tracker. That has been developed by SteelSeries to watch how players’ eyes move in order to feed that information back to the game, so that the game can be controlled by your eyes.

It consists of three infrared microprojectors which scan players’ eyes 50 times per second. The camera moves always in the direction of your gaze, which will match up with that of the character you play as.

It might be a helpful device for gamers to train themselves, analyze and compare their techniques with professional gamers. Even those gamers who stream their gameplay might find it interesting and their viewers as well.

The Sentry eye tracker costs €199 from SteelSeries, and Assassin’s Creed can be sold with the kit until March.

make use of – use, derive benefit from
keep track of – watch something to gather certain information to store or process
packaged – covered in a package
tracker – a system/device used to control/navigate
in order to – to; for certain purpose
consist of – contain, comprise, be composed of
gaze – look
match up with – agree with, identify with, correspond to
play as – to perform a role of an character
device – appliance, system
stream – publish media (usu on the Internet)
as well – also, too
kit – a set, a package