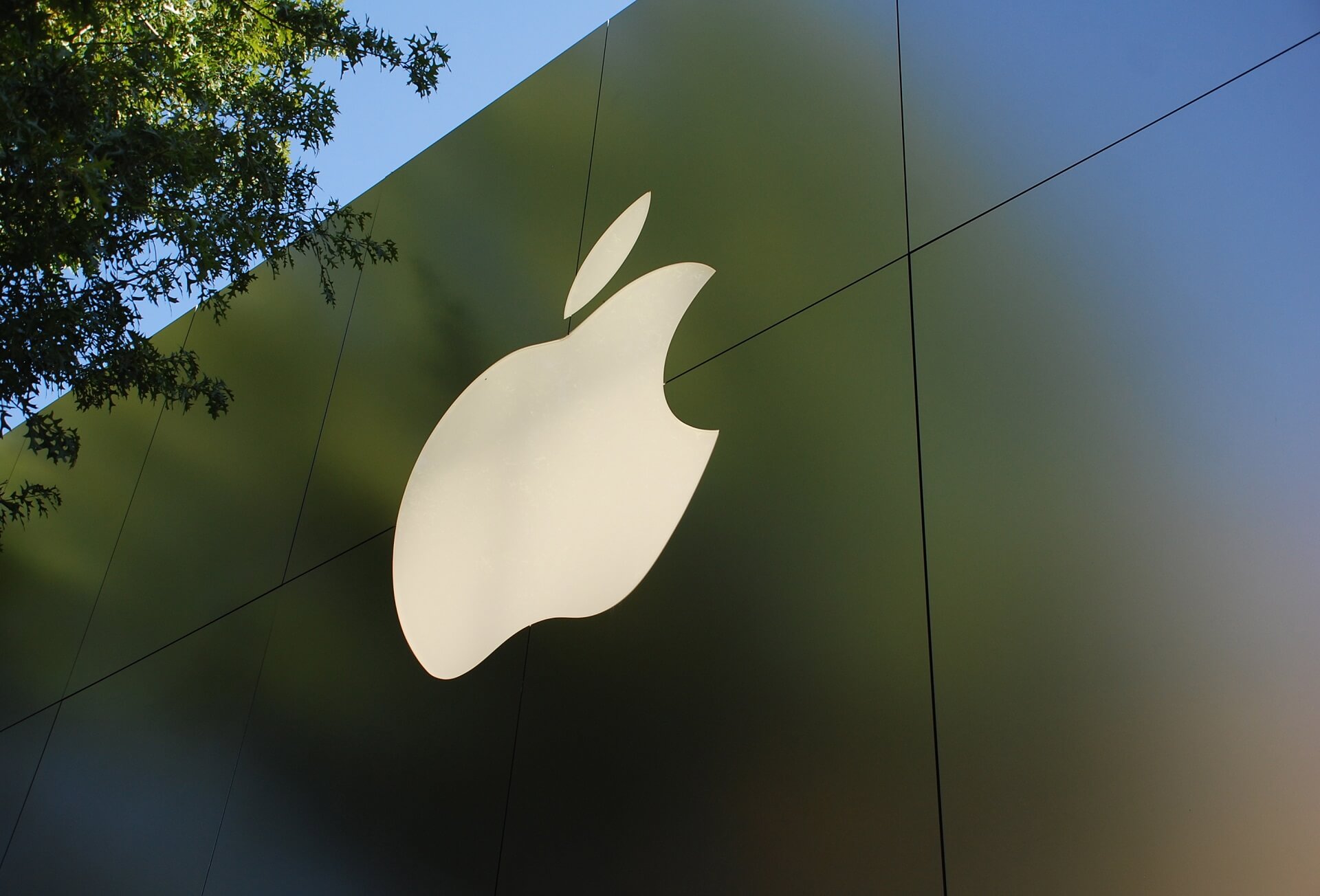 Apple has not interest only in selling their devices, now they want to provide also operator services. They are testing in secret a mobile virtual network operator service (MVNO). It means that the phone chooses cell tower with the strongest signal, so you can be always satisfied with your connection. Apple is in contact with telecommunication companies and is prepared to launch the service in Europe and United States.

Phones and service is that, what Apple wants to sell and they have also MVNO patent, so now we are waiting for their next steps.

Apple has experiences with a similar concept, because they use Apple SIM in their iPads. But in this case they cooperate only with T-Mobile, EE and GigSky.

T-Mobile and Apple have now a deal, that the user can listen to Apple Music without losing any data. It’s part of T-Mobile’s strategy – Music Freedom. But Apple wants to have the same service for every user. So we can expect the same deal with other companies.

Also Google and Facebook have similar interests. Google has his own mobile virtual network service for Nexus 6 phone. It has the same concept as the one from Apple. The phone can switch between operators or Wi-Fi according to the strongest signal. Google is also trying to succeed with their high-speed internet service Google Fiber.

Facebook is trying to succeed with their app Messenger, now it has 700 million users each month. This app is not only capable of communication through messages, but you can also use calls or video calls.

Apple sells their phones without any network service, but they are not satisfied with it and they want to be a service provider too. Business Insider (business, celebrity and technology news website) says that Apple is testing mobile virtual network operator service (MVNO). This service can find a cell tower with the strongest signal and also switch between them.

This plan is quite old. Apple owns a patent for this almost 9 years, but now it seems, they want to realize it. They have something similar on their iPads, it’s called Apple SIM. But it is only compatible with operators T-Mobile, EE and GigSky.

T-Mobile and Apple have now deal about the Apple Music. It means that you can listen to music and you don’t have to care about your data plan. It comes from T-Mobile’s strategy – Music Freedom, but Apple wants to offer this service to all users, not only to T-Mobile users.

But Apple is not the only company that is interested in this idea. Also Google and Facebook have something to say about the communication services. Google has own Wi-Fi and MVNO service that works with the Nexus 6. This service can switch between the strongest signal from T-Mobile, Sprint or Wi-Fi. Google is also trying to expand their high-speed internet service Google Fiber.

Facebook relies on the app Messenger, which has 700 million users each month. Through this app you can write messages or use it for calls or video calls.

provider – one that makes something, such as a service, available
cell tower – tower, where antennas and electronic communications equipment are placed
switch – change the position, direction, or focus of
seem – to appear to be probable
similar – having a likeness or resemblance
deal – agreement
care about – to have even minimal regard for something
expand – enlarge
rely on – to trust in something