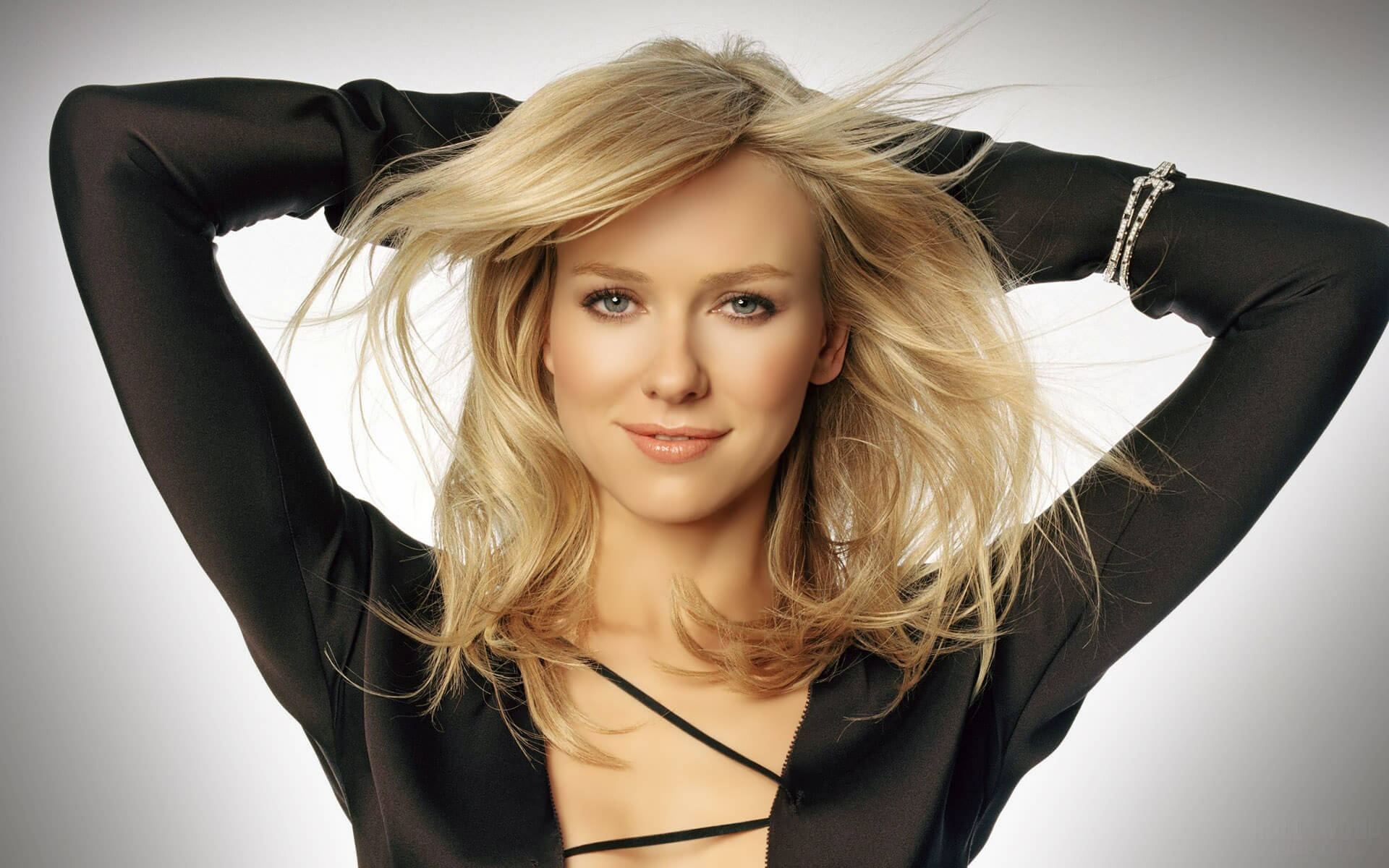 After surprisingly big success with Jurassic World, director of this movie Colin Trevorrow is going to shoot his new movie The book of Henry. Shooting starts in September in New York. Hopefully with Naomi Watts as star acting in it. Naomi is now in final stage of negotiations for the role.
This new project is full of mystery, because it is original script and there is not much known about it yet. The only thing we know for sure is that the screenplay will be written by Gregg Hurwitz. He made few comics for Marvel and DC. But this is original movie, so internet will not help us get any information about Watts character in movie and so on.
Trevorrow said, that this is remarkable piece of screenwriting and that this is project, he is really happy to make and bring to the screen to tell the story.

Colin Trevorrow finished successful journey to Jurassic World and now he has The Book of Henry in front of him as his new project. But because Jurassic World had huge success in cinemas, many movie fans keep a close eye on Trevorrows next project.
Naomi Watts is in the final negotiations to star in this movie. There is not much known about his new movie only that Gregg Hurwitz is going to do the screenplay. Hurwitz wrote comics for Marvel (Wolverine) and for DC (Batman). But The Book of Henry will be original project with original script. So there is no source to find out what is Naomi going to play. Damn it.
This piece has been around for some time, but Trevorrow said, that The Book of Henry is remarkable piece of screenwriting that he loves for many years and he feels very fortunate to be able to tell the story.
Shooting starts in September in New York.

Successful – having succeeded
Negotiations – a discussion intended to produce an agreement
Screenplay – a script for film including dialogue etc
Source – the place where something begins, where it springs into being
Remarkable – unusual
Fortunate – having unexpected good fortune