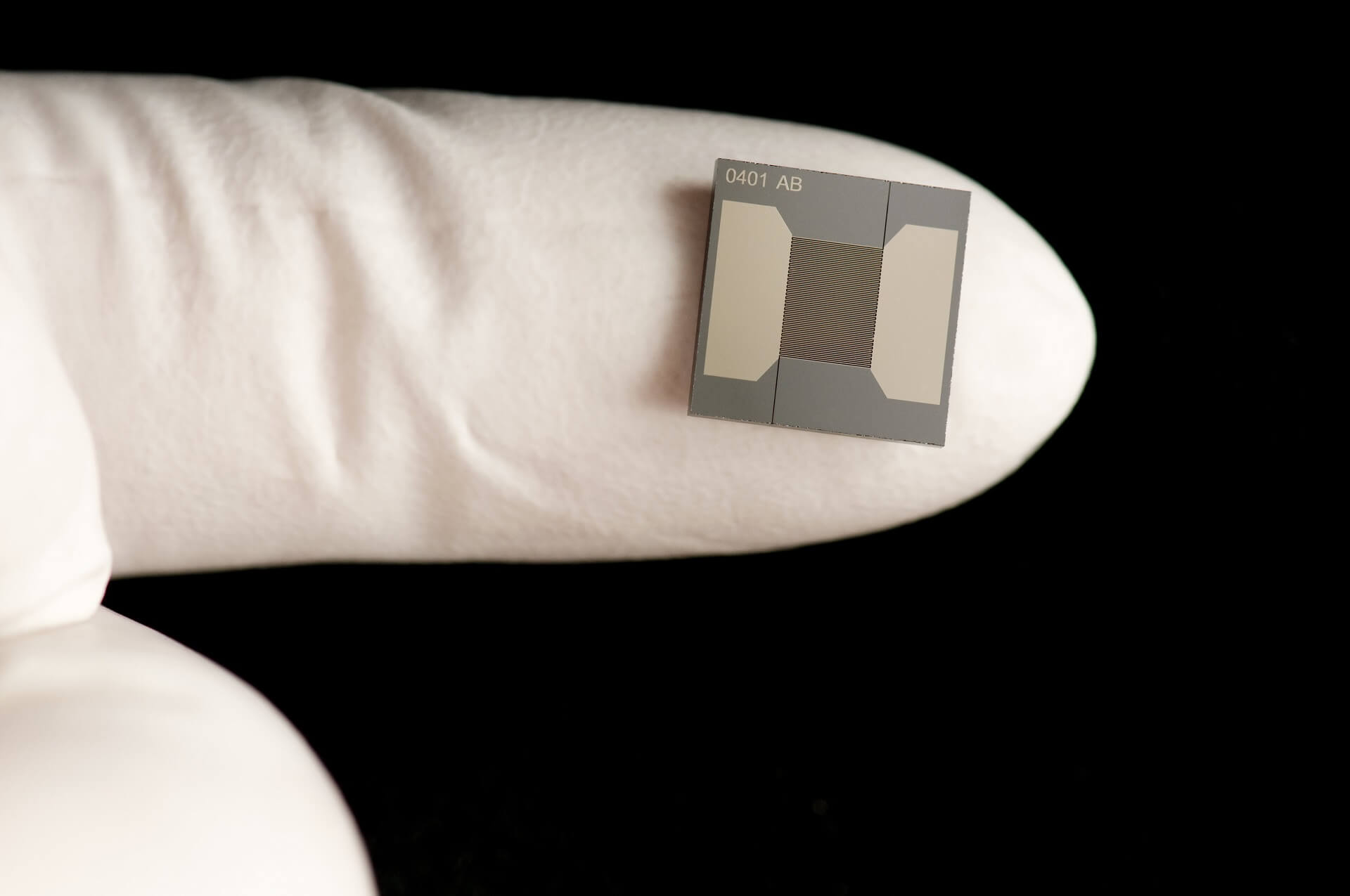 Bill Gates and his foundation discover a new form of birth control. It’s a special microchip and it can “live” for about 16 years.

The idea came from the Massachusetts Institute of Technology (MIT). Bill Gates discussed this possibility with professor Robert Langer. They think it could help women.

Then Langer started to cooperate with Gate’s Foundation. Currently there is a functional chip, which should be available in 2018. The safety testing is going to start this year.

Doctors will implant the chip into the woman’s buttocks, arms or abdomen and every day a woman receives a small amount of the hormone.

… It is an interesting idea, but is it ethical? Is it a positive innovation? What do you think? Let us know.

Billionaire Bill Gates in cooperation with his foundation has discovered a new method of contraception. It’s a remote controlled implantable birth control chip, which could “survive” up to 16 years.

This visionary idea was set up a couple of years ago, when Bill Gates visited the Massachusetts Institute of Technology (MIT). There he and professor Robert Langer discussed if it was possible to control birth via remote. They believe that thank to this method women might be spared of troubles and worries.

The safety testing is about to start this year and the final product should be available in 2018. MIT has promised the microchip to be safe and encrypted so the data would be secure. The chip’s size is 20mm x 20mm x 7mm, so about the size of the tip of your finger. It contains tiny reservoirs of the hormone.

The chip will be implanted in the buttocks, upper arm or abdomen and is set up to release about 30 micrograms of a hormone a day.

Sounds interesting and revolutionarily, doesn’t it? But there still stays an ethical question. Is this innovation really positive? Can’t it be abused? What if there were other intentions hidden behind it?

foundation – an institution supported by an endowment
contraception – birth control by the use of devices, drugs or surgery
remote controlled – something that is controlled from a distance
be spared of – be saved of something
encrypted – something is converted into code
abdomen – the region of the body between the thorax and the pelvis
intention – an anticipated outcome that is intended or that guides some planned actions