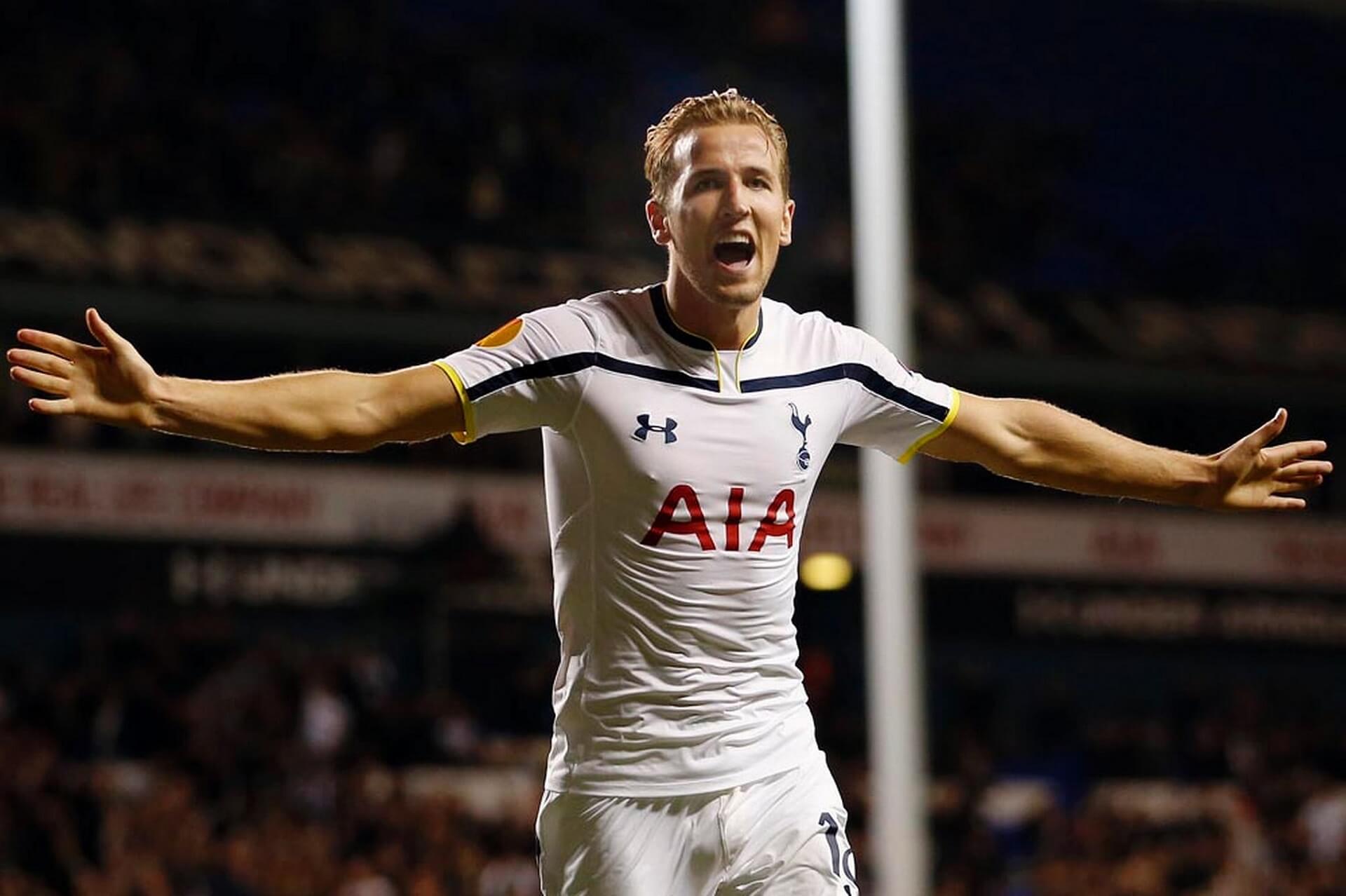 England is going to San Marino for next game and if they win, they can qualify to the EURO tournament in France next year with three matches remaining.

England striker Harry Kane, a wonder of last season with 21 goals and second highest score in season is in trouble. He has not scored a single goal this season.

He made an interview with former great striker Alan Shearer. Shearer gave him few advices that he should just focus on next game, chance or goal. That he should put his situation in the back of his mind.

Kane was really happy about this talk with Shearer and also his talk with Wayne Rooney, because both of them were in same situation during their career and it was very informative for him to learn, how they dealt with this situation.

Kane is back to senior national team of Albion, after coming back from unsuccessful Under 21 championship campaign. To the team where he had his goal scoring debut against Lithuania where England won 4-0.

He is hoping to pick up three points and make few chances to help him to get better in this season.

However England midfielder Alex Oxlade Chamberlain is more cautious. San Marino is very competitive and is there to win the game. Although San Marino never won qualifying game before.

And as we all know these games, where fans are expecting 8-0 win, can be very tricky.

Tottenham striker Harry Kane insists he is not a one-season wonder after failure to score this season. In last season this twenty two years old player was second highest in Premiere league with 21 goals. This season? Not a single goal.

He has been named into England national team to play against Switzerland and San Marino.

He said, that he was not lucky last year. He worked hard to get where he was. He also added that he is very confident about his play and that he has goals in himself.

He thinks that start to this season was OK. He admit that it could have been better and that he could score goals. But that is football. It does not always go how you want.

Kane was awarded with Young Player of the year award for scoring 31 goals for his team in all games that season.

However he sought help from Wayne Rooney and former great striker Alan Shearer. His interview with Shearer helped a lot, because these players where in same situation at some point in their career. And it was good to hear how they dealt with it.

Shearer gave him advice that top scorers put this away and focus only on next match, next chance. They do not think about it.

Kane returned to senior representation after unsuccessful under 21 team championship campaign. He made his goal scoring debut in against Lithuania and helped the team to win 4-0.

Victory in San Marino can secure place on EURO in France next year with three games remaining.

He also said, that they must win and he hopes for some chances to score goal to get off the mark for the season.

But Kane´s team mate Chamberlain is cautious about San Marino. Although this team never won a qualifying game, he thinks they are there to win the game and are very competitive.

Yes these games where fans are expecting 8-0 win can often be really tricky.